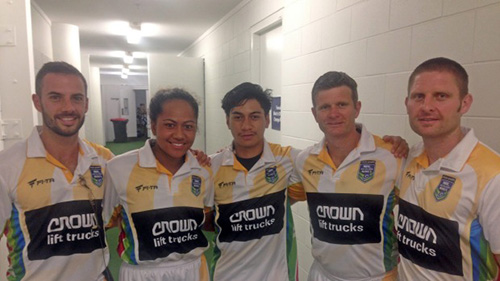 The Auckland Rugby League Referees Association was established in 1910, only two years after the sport itself arrived in the City of Sails. In our 106-year history, we have served rugby league with referees from junior games right through to test matches against Australia. From Whangateau in the north to Helensville in the east and Pukekohe in the south, we now provide match officials to up to 120 fixtures a week across a vast area. We boast a diverse membership, male and female, ranging in age from 14 to 64, from every social background and ethnicity, united by a shared love of the Greatest Game of All.

Our elite officials cover the QLD Cup, NSW Cup, National competition and the Fox Memorial Premiership, but we are just as committed to developing our newest referees and those who just want to referee socially and enjoy a beer after the game.

We presently have around 80 plus active referees, but we're always on the hunt for more. If you love the game, but don't want to play, and like the idea of having the best seat in the house, receiving match payments, free kit and full training and instruction, do get in touch: email secretary@arlrefs.co.nz and we'll get right back to you. 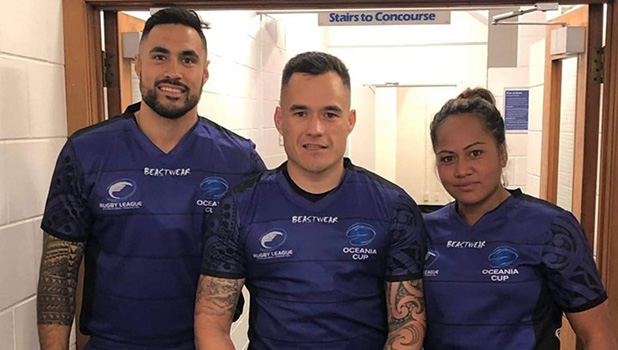